NARASIMHA MURTHY (62), having brilliant academic record, getting ranks in both CA & ICWA courses entered the Profession of Cost & Management Accountancy in 1983. He is associated with the development of Cost & Management Information Systems for more than 175 Companies covering more than 50 Industries. In addition, he is closely associated with turning around of many large Corporates, focusing on systems improvement with Cost Reduction approach. 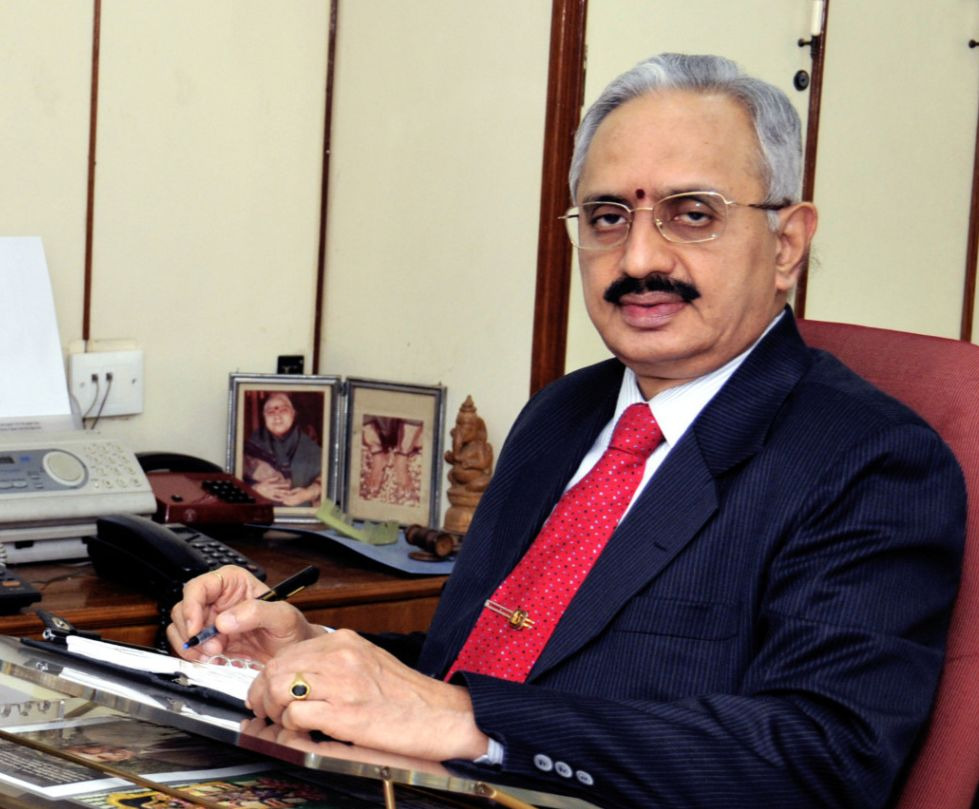 He is also associated with the development of Cost Accounting Record Rules for many Industries as a member of Informal Advisory Committee, Dept. of Corporate Affairs, Govt. of India. His efforts in the furtherance of Costing & Management Accounting Profession in India were recognised by the Institute of Cost & Works Accountants of India (ICWAI) which has honoured him by giving citation in October 2007. Recently he is appointed for conducting Quality Assurance Audit of Audit Control Systems in the IDBI Bank.

NMC Cost Accountants offer a wide range of Financial & Accounting services to business. By seeking our sound financial information, we believe you will be better able to identify your goals and make sound decisions, to help you reach these goals.

Mr. Rama Rao has a rich experience of 30 years in Finance and Costing working with many corporates.

Dynamic, dedicated and determined, Mr Sree Charan has a diverse work experience and successfully contributed to Value Addition of Client Companies from Medium to Large companies for over 5 years.